I spent this summer working on the newest edition of my Key Biscayne book. The first edition came out in 2011, and I sold out all 2000 copies.

The book is a tribute to the island where I lived with my family for 16 years. Key Biscayne is the place where my 3 daughters spent their childhood, and this is my way of leaving them a concrete visual memory of where they were raised.

For this newest edition,, I've added about 70 new photos which I'm very happy with. I  specially love the one of a storm that I shot just entering the island. I hope you'll like them as well.

I have also been putting together a pilot called Foco in Latinoamerica. It is a show about a photographer who travels throughout Latin America showing its most interesting places, and getting to know its people. He does this while teaching his photography techniques and the story behind getting each image.

Foco in Latinoamerica was created with the intention of being distributed through a travel channel  for people who are interested in photography and traveling. I've been distributing this pilot and would love for you to share it with anyone you think might be interested. I'm currently looking for a sponsor to get this show up and running. You can see the pilot in the following link: https://www.youtube.com/watch?v=uHZ2IDOx__Q

20 years ago, I did a similar program: traveling through Latin America and interviewing the rich and famous. The program was called Fama y Fortuna and was on the Univision network, during prime time. It aired for 3 years. Now my new project Foco in Latinoamerica would do something similar. It is an interactive way to learn how to use photography to capture the beauty and the life in differing and intriguing cultures

My new project is a second edition of  my Miami Visually Speaking book, I sold 4500 in a couple of years and I still have people trying to buy them. Here a few shots  that I think are going to be featured.

If you want to be notified of when the second edition of the Key Biscayne Island Paradise book comes out simply go to  www.keybiscayne.com 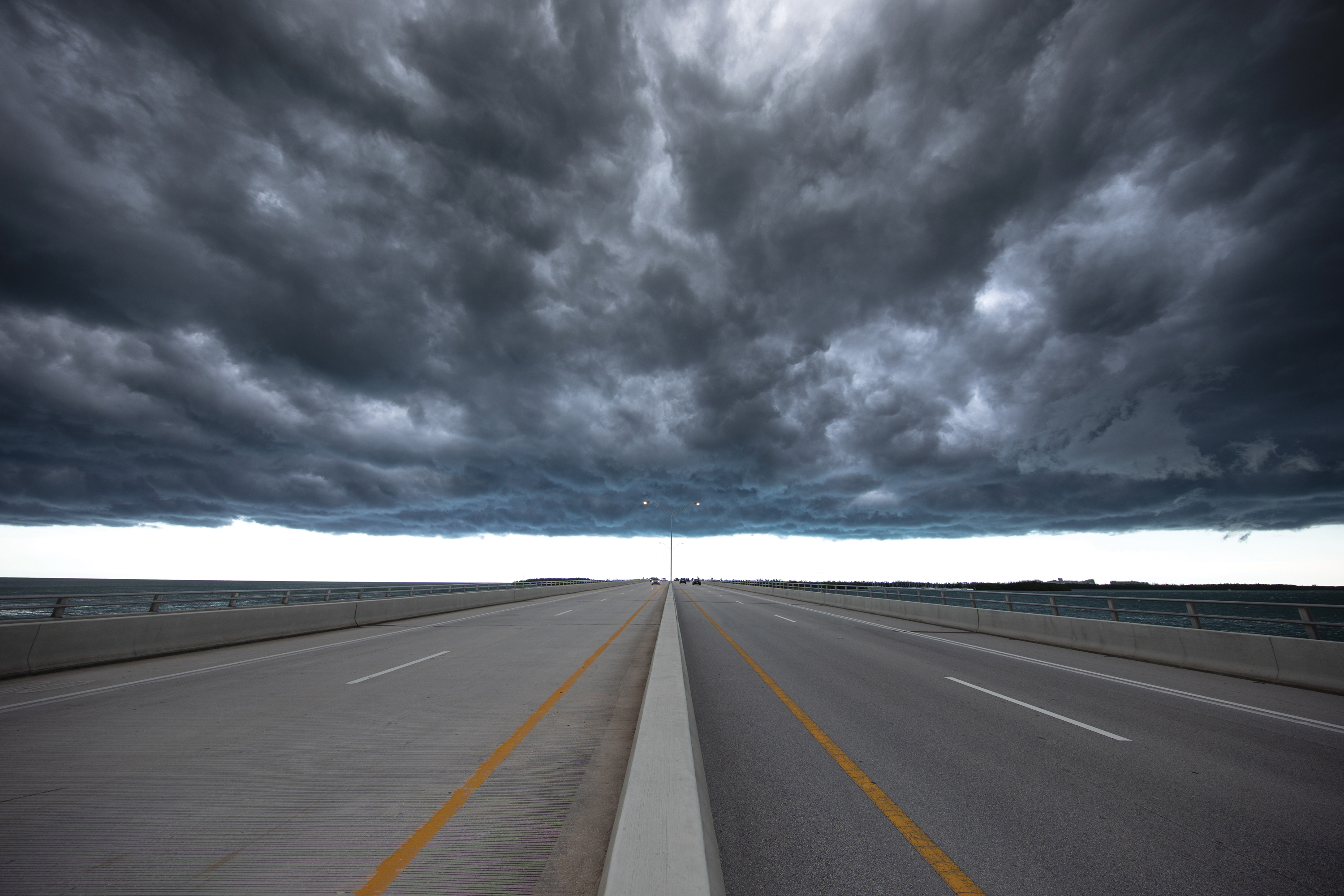 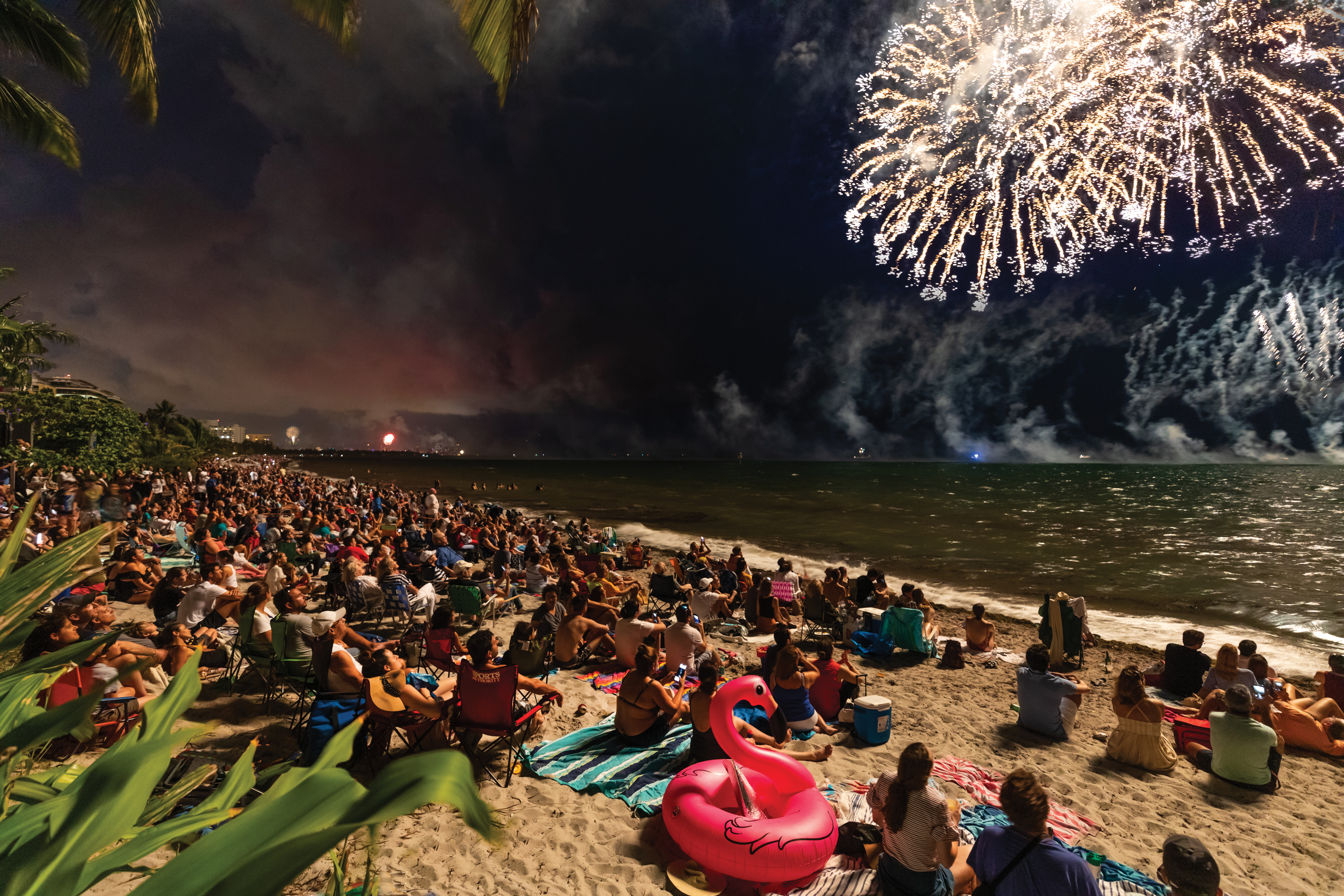 aPrevious: Russia and The Netherlands
Next: News 2020 b
Tweet