Thanks to my career, I’ve seldom felt tied down; I get to work on what I want and when I want to. I’ve had countless of diverse experiences which have, for the most part, been a lot of fun. I’ve been able to travel and learn while earning enough to keep my four girls happy (which is more than you’d think). I step into a different and new world every day, and among the best parts is that I have the chance to work with some very interesting people--most of them being art directors, people who work in marketing, costume designers, stylists, models, actors, etc.

This year started off great. I have continued to work with GAF, a company that has had me travel through 14 cities in the United States. I’ve been taking pictures of shingles factories, capturing portraits of some of their employees in their workplace, as well as while they’re indulging in their hobbies or other things they might do for fun. I also had to take pictures of the company facade: laboratories, warehouses, etc. We had to wear long-sleeved shirts, helmets, long trousers, boots with steel tips, earplugs and protective glasses, all while being around ovens at 500 degrees and dodging the very itchy microfiber particles in the air. It’s a long workday, sweating and moving equipment, but it’s also a challenge--finding ways to take creative photos of factories. The best part of it all is that I travel to the factories with just my assistant; I have no one telling me what to do or how to do it. I have since been able to create an industrial portfolio on my website where you can see many examples of this specific work.

This January we were in Aruba shooting the Hilton Hotel for a week. I took my drone, and even though I crashed it against a palm tree after having taken the pictures (I hurried to bring it down because it was running out of battery and I had to land it in a space that was too small), the photos came out spectacular.

I then had to finish a series of 7 photos which were entrusted to me by Visit Florida, a company that promotes the state of Florida. I shot those pictures with the now fixed drone and I shot the South Beach area on helicopter. I had wanted to do the last series for Visit Florida at an air balloon festival near Tampa, but when we arrived it was raining. We had gotten up at 4:30 in the morning, since the festival started at 6, and when we arrived at the location, the organizers had cancelled it. We waited until the next morning (another early morning), unfortunately, they cancelled it again. I decided to make some phone calls, since we were already there, and I found a place in Orlando where 3 air balloons were flying out. We headed out to Orlando; I was able to take some good shots but none good enough to promote the state of Florida. The ride lasted about an hour and I didn’t seem to find anything interesting enough to shoot, finally I saw some beautiful green landscapes and asked the pilot to fly up a bit more so that I could see it better. I was surprised to find a lake shaped like a heart. When I saw it, the other balloons were quite close and my heart almost jumped out of my chest when I shot it; I knew it was about to be a great picture.

I was also offered a job that entailed taking pictures of the Gulliver Schools, for their website. It was five intense days of shooting; taking pictures of kids from 7:30 am to 5:00 pm, and the client was extremely happy with the results. After having completed the pictures of this school, I set up another portfolio tab on my website, this one was labeled “Education.” I took my favorite of the many shots I have from Barry University, a private university for which I had recently completed a book of pictures of the school--which I took throughout an entire school year-- and some of the new shots from the Gulliver Schools. I was happy with my work and the clients were as well.

A couple of months ago we were in St. Lucia taking pictures of two hotels, and though it was difficult and heavy work, the pictures were a success. I’m not yet allowed to publish these shots, but I will as soon as I’ve handed them to the client.

I was also recently in Jamaica taking pictures for a company which produces liquefied gas. I took my drone and took pictures of the factory and its employees. It’s always a challenge to take creative pictures in factories, but in this particular one I was able to take some shots I loved.

Little by little I’ll be uploading more details of my work and the process behind it. Feel free to share this with anyone you know of who’s interested in photography.

The year 2018 is off to a good start. I began the year by hiring a marketing company to put me on Google’s first page and I pushed the few categories that I work often and also that I like to shoot, mainly: hospitality, industrial shots, lifestyle, and commercial work.
Hilton hotels hired me once again to shoot the Hilton Aruba, SHL, a pharmaceutical company, hired me to shoot their plant along with a corporate video.  NFE hired me to shoot an ‘STS ship’ to ship transfer in Jamaica again and I also shot video for GAF and SIMTEC another plant where they produce silicone parts.
Advertising used to be the bulk of my work, but times have changed. The internet has transformed the way people advertise their products and I’ve been in that changing business for almost 40 years. For some reason, lately I keep getting more and more industrial work—pictures of factories and industrial plants— and I couldn’t be happier. I’ve taken on the challenge of shooting industrial plants, and I’ve been able to get creative in a place where one might not see much room for creativity.  I hope my work speaks for itself—you can check it out under ‘Industrial’ on my website.
When I’m not working for these companies,  I produce my own campaigns to promote my work--and mostly to have some fun. I recently sent the 5th promo of my latest campaign: ‘VIRTUALLY REAL.’  I used the virtual reality (VR) glasses in humorous situations, delving, as I like to do, into the realm of dark humor. So far, people have loved this campaign. I have a client list with around 12,000 contacts and I’ve been getting great responses.
I have done several of these campaigns now, beginning with ‘The 10 Green Commandments,’ ‘The 7 Capital Sins,’ and ‘The 7 Senses;’ you can check all of these out under ‘Personal Work’ on my website.
I’m starting another campaign soon. This one will be kind of complicated to create, but hopefully the challenge will make it even more fun to shoot.
Since people have been requesting video lately, I’ve recently bought video equipment and—
although I’ve mostly been directing—I’m beginning to shoot too. Here are a few samples of what I have done lately. 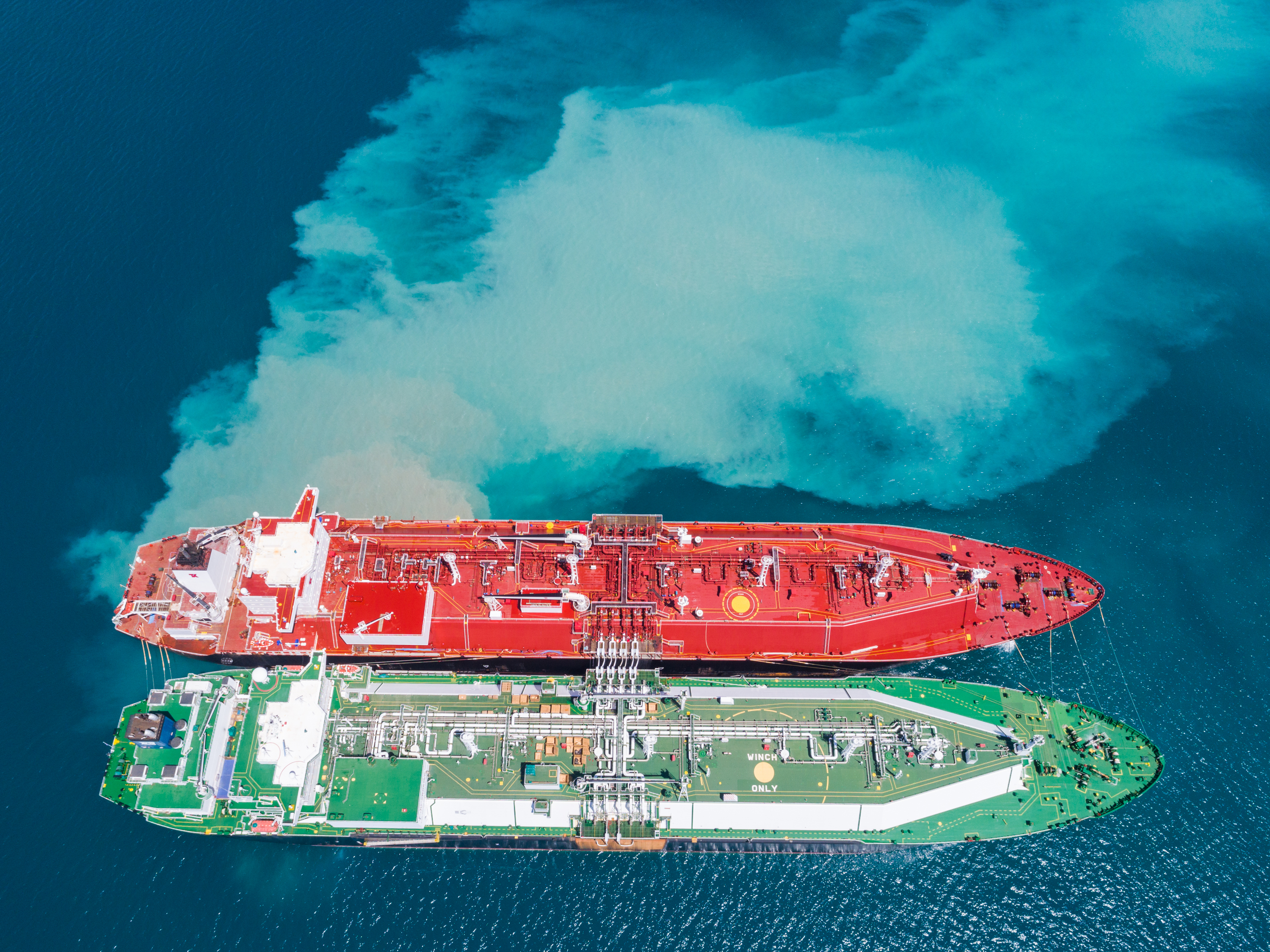