Russia and The Netherlands

This year I spent my birthday, the 11th of May, with my daughter Lara. She has been living in Amsterdam for almost 2 years now and my wife and I finally paid her a visit. We found a flight to Moscow for $150, and, since Russia was on our bucket list, we made a whole trip of it. From Moscow, we took the high speed train to Saint Petersburg, and I was taking photos the whole time. It was a  different and exciting experience. During our time in Russia and The Netherlands, I got a couple of interesting  shots that I think are worth sharing. I've written a bit about my photos and hope you enjoy them.

In Russia, we did a lot of sightseeing. We went to Saint Peters Basilica in Moscow: a special place that has been overly photographed. Because of this, I didn’t want to take the same shot as everybody else, so I looked for a place where I could catch the sunset behind. This was the end result.
Another day, I saw this tunnel while waiting for my wife to visit a museum (she takes a bit longer than me to look at everything, but as long as I have my camera and I can go out and do my own thing--it works!). I had time, so I waited at the tunnel until someone came; I was lucky to get this shot while a father and daughter walked in front.
The new city is picturesque, being just in front of a canal. And although the water wasn’t completely calm, I still got a decent reflection of the buildings.
In St. Petersburg I saw this hole in between buildings, and I laid down on the floor to get this shot. With the help of the grid (in the camera's viewfinder) and a small fix with photoshop, I was able to square it as best as I could.
Since I love flea markets, my wife and I went to one and walked around for hours interacting with the Russian people who we found to be quite funny, open, and kind. There I saw this Russian guy who allowed me to get this shot of him in between all his rubbish he was selling.
After Russia, we headed to The Netherlands, a country that's close to my heart since I was young. When we got to Amsterdam, across the street from my daughter's' home, was the only windmill in the city, the Brouwerij T'IJ. The night was perfect and the water was so still and I managed to get this shot. Unfortunately, I only had my iPhone with me, but with a couple of touch-ups in Lightroom, I was able to get this final product.
The next day, across the street from the windmill I saw a grooming salon for dogs, where there was this old English sheepdog getting ready for the summer weather. They were buzzing off all of his hair and they let me take some photos of the dogs.
On the weekend, for my birthday, we biked 32km to Lisse, to see the tulip fields. On the way over there we started getting a bit suspicious because we barely saw flowers, and a bit later, we found out that they had been harvested a week earlier. We found out 16km too late. The three of us had biked the entire way before we were told, and I had done it  with a 22-pound backpack full of cameras on. To top it off, the Dutch wind got us on the way back, it was tough--to say the least! Nonetheless, we did do some exercise and I was able to get a few shots to share with you guys.
On the last day, I was able to get this interesting shot in front of the Rijksmuseum. The museum had a big sign hanging just in front of it, and the only way that I couldn’t see it was to (again) lay down on the floor and cover it with this ugly pink sculpture (but, you can see a little bit of the sign on the sides). It didn't prove itself too special a shot after all, so I decided to turn it upside down. Now, I love it because you can see the floor of the fountain in the sky.
Right now, I’m working in producing a book about Latin America, and a show about the process of making it. To be able to finance my book, I’m shooting a pilot that is going to show me interviewing people, and shooting the most interesting places in different countries in Latin America. While doing so, I'm going to be showing the techniques I use to get nice shots. I’m preparing to start the show 2020--if everything goes as planned.
At the same time I’m shooting my second Key Biscayne book, and I have a few double pages that I think are worth sharing.
The first one I took at at dusk, in the middle of the bridge that goes to the island of Key Biscayne, and the second of is of a few dogs that found walking. I asked the trainer to arrange them in a way that looked interesting .
I hope you enjoy my photos as much as I enjoyed taking them. 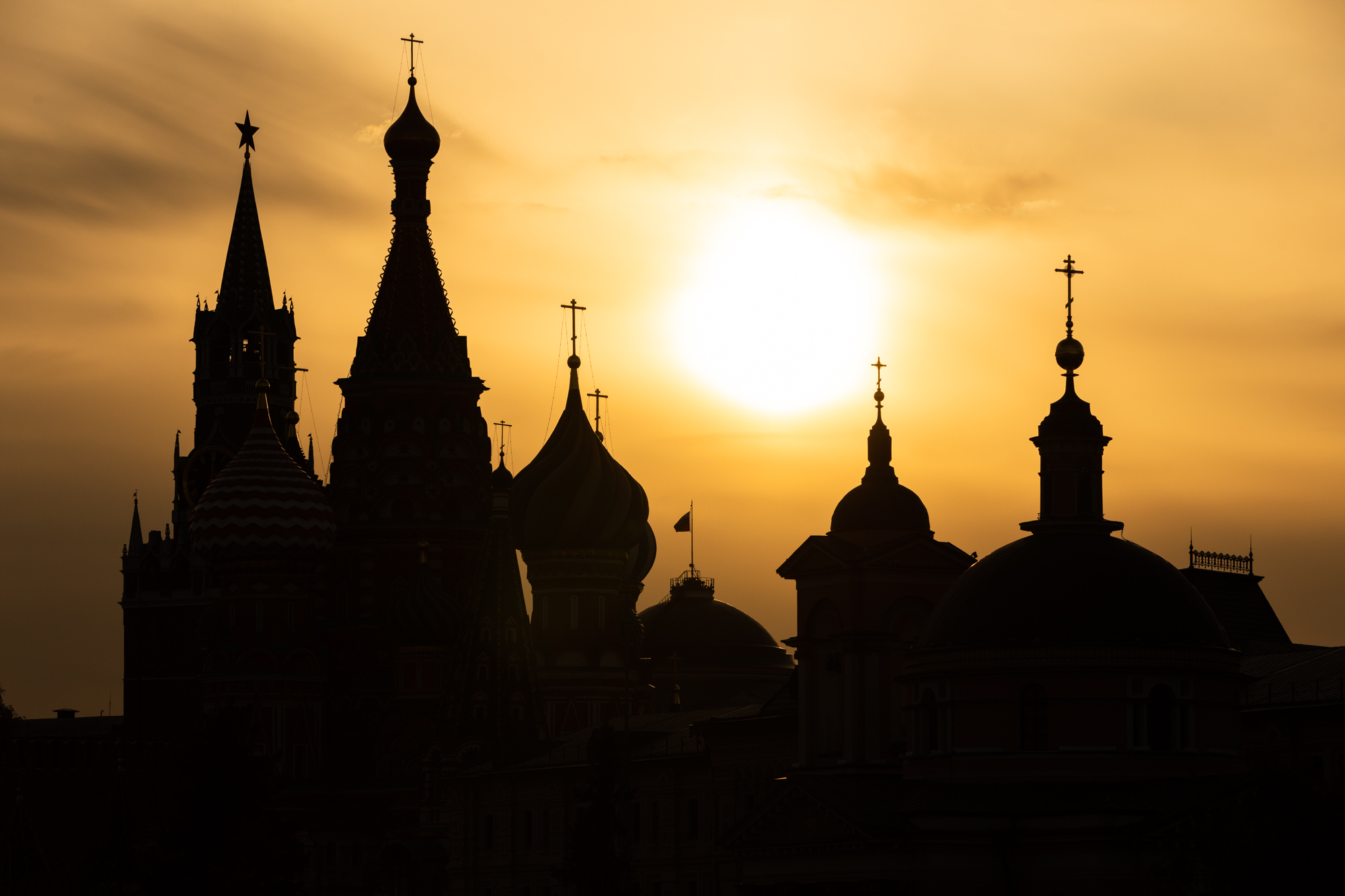 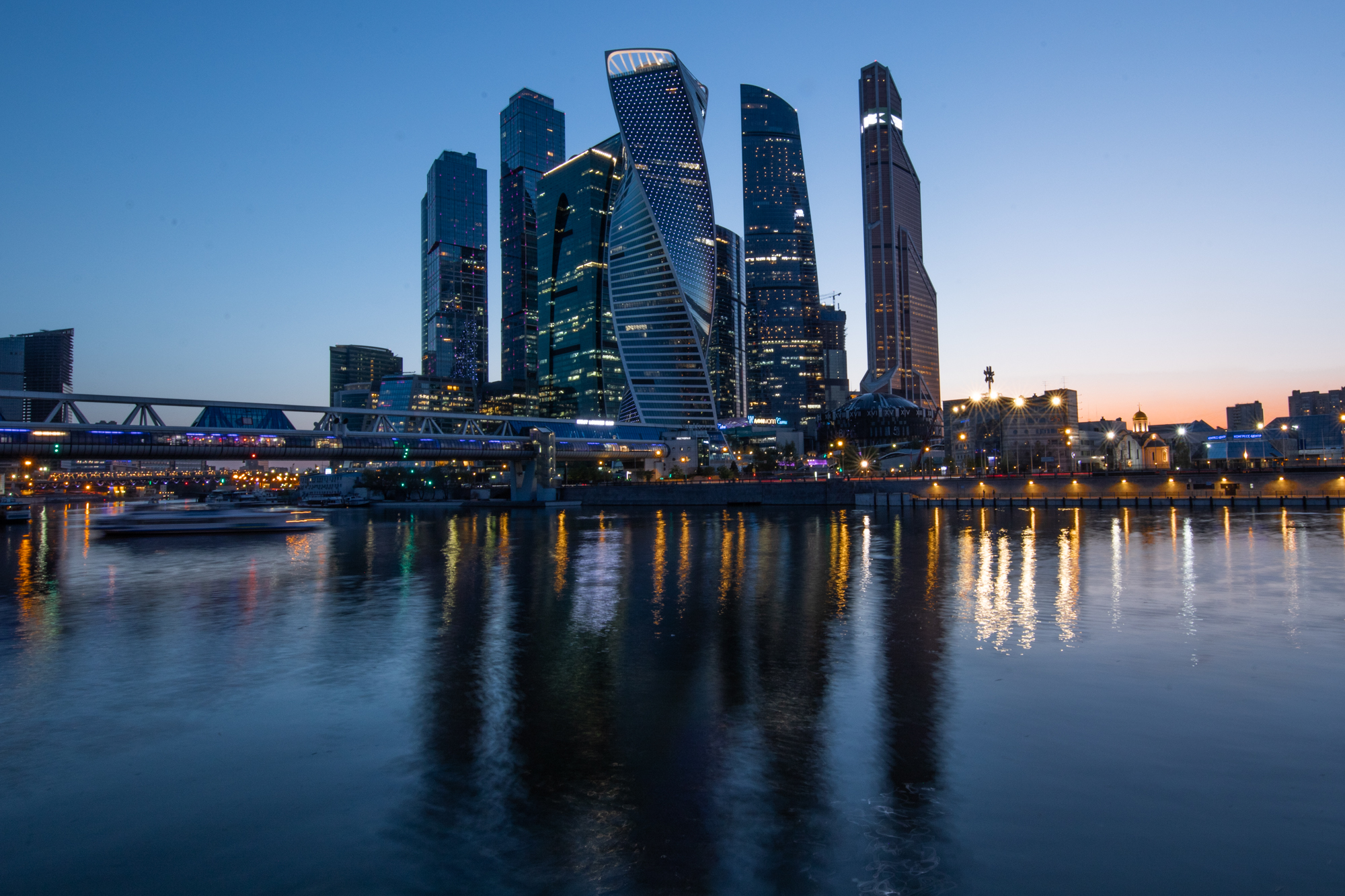 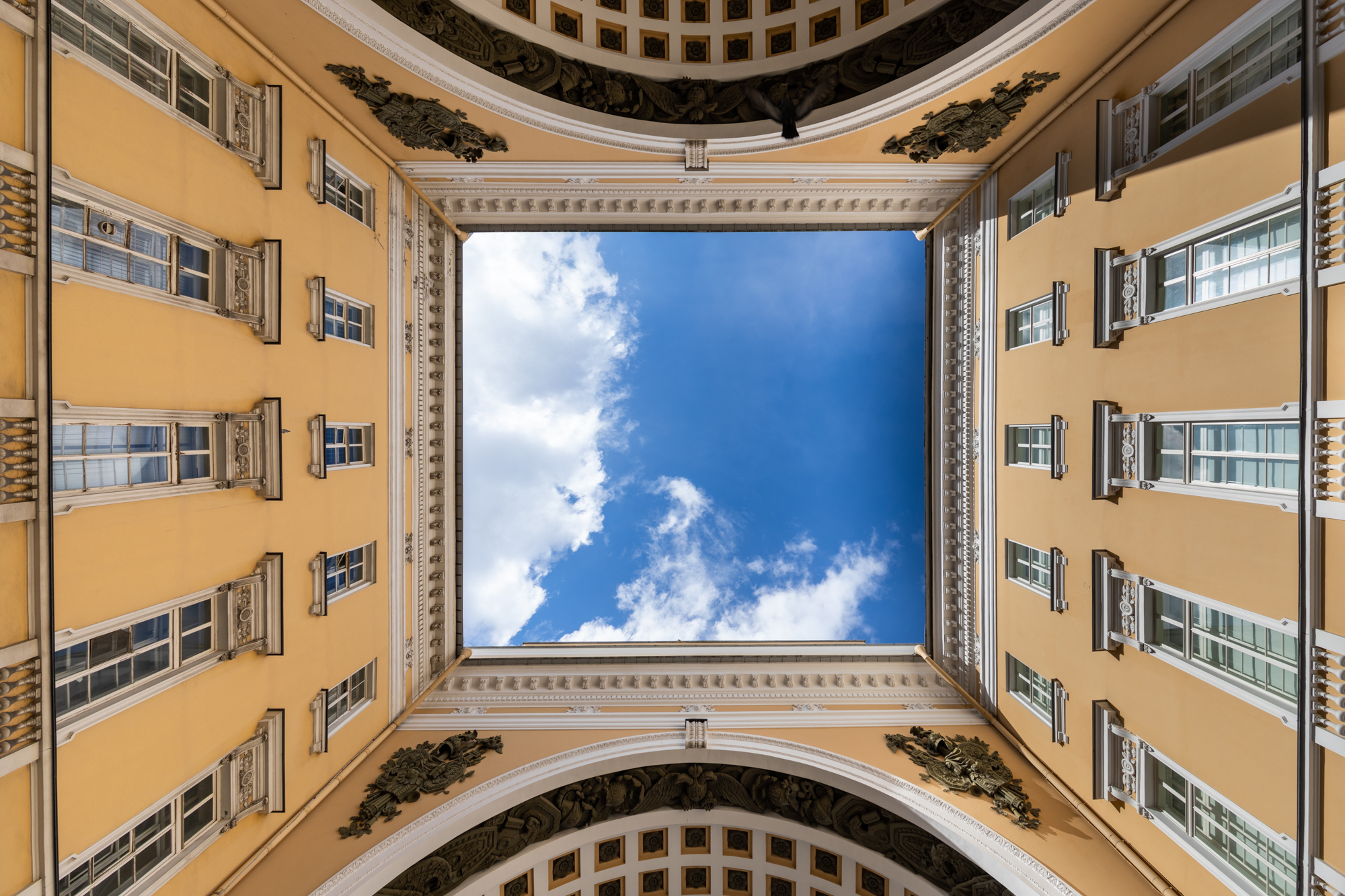 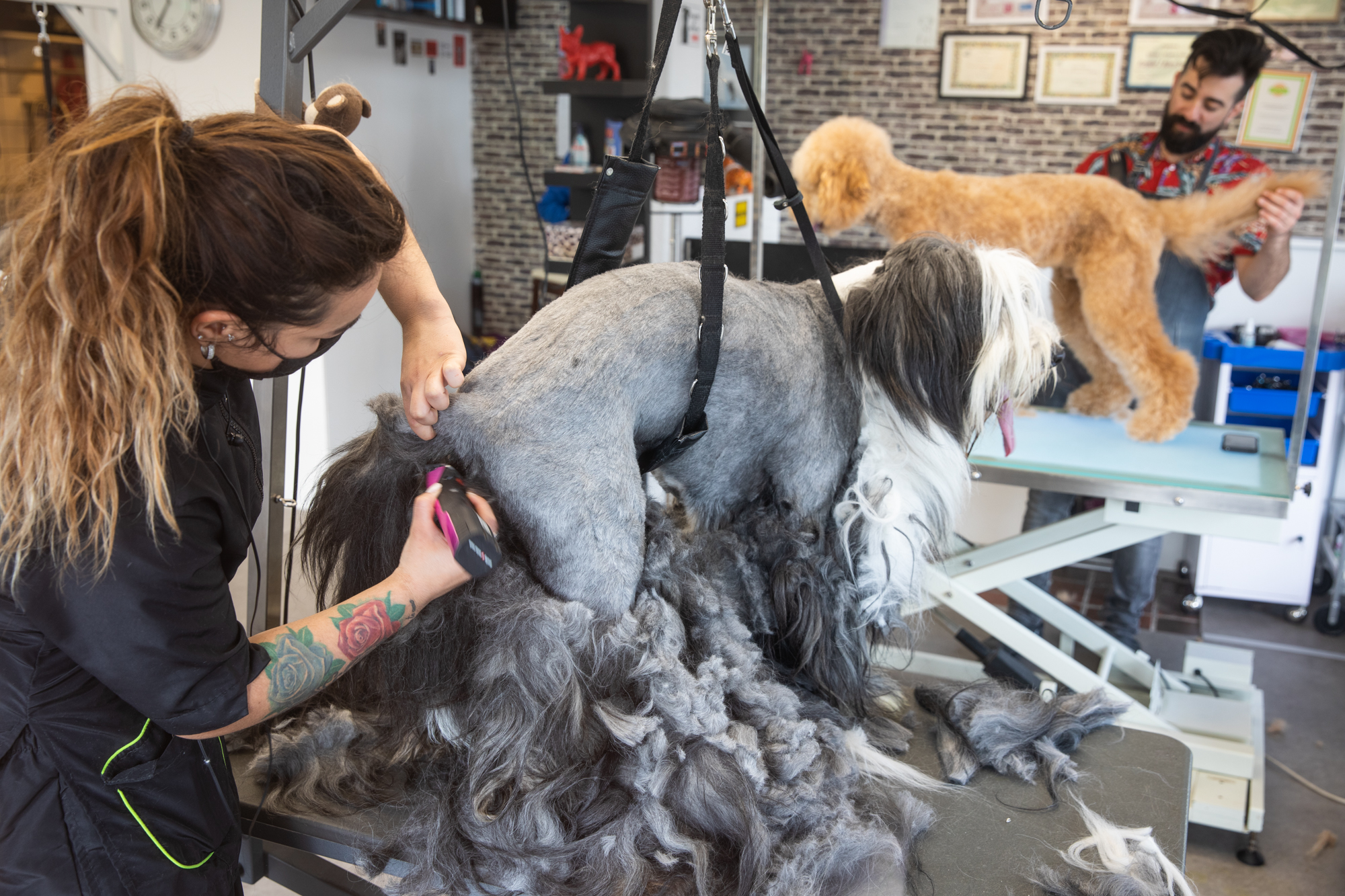 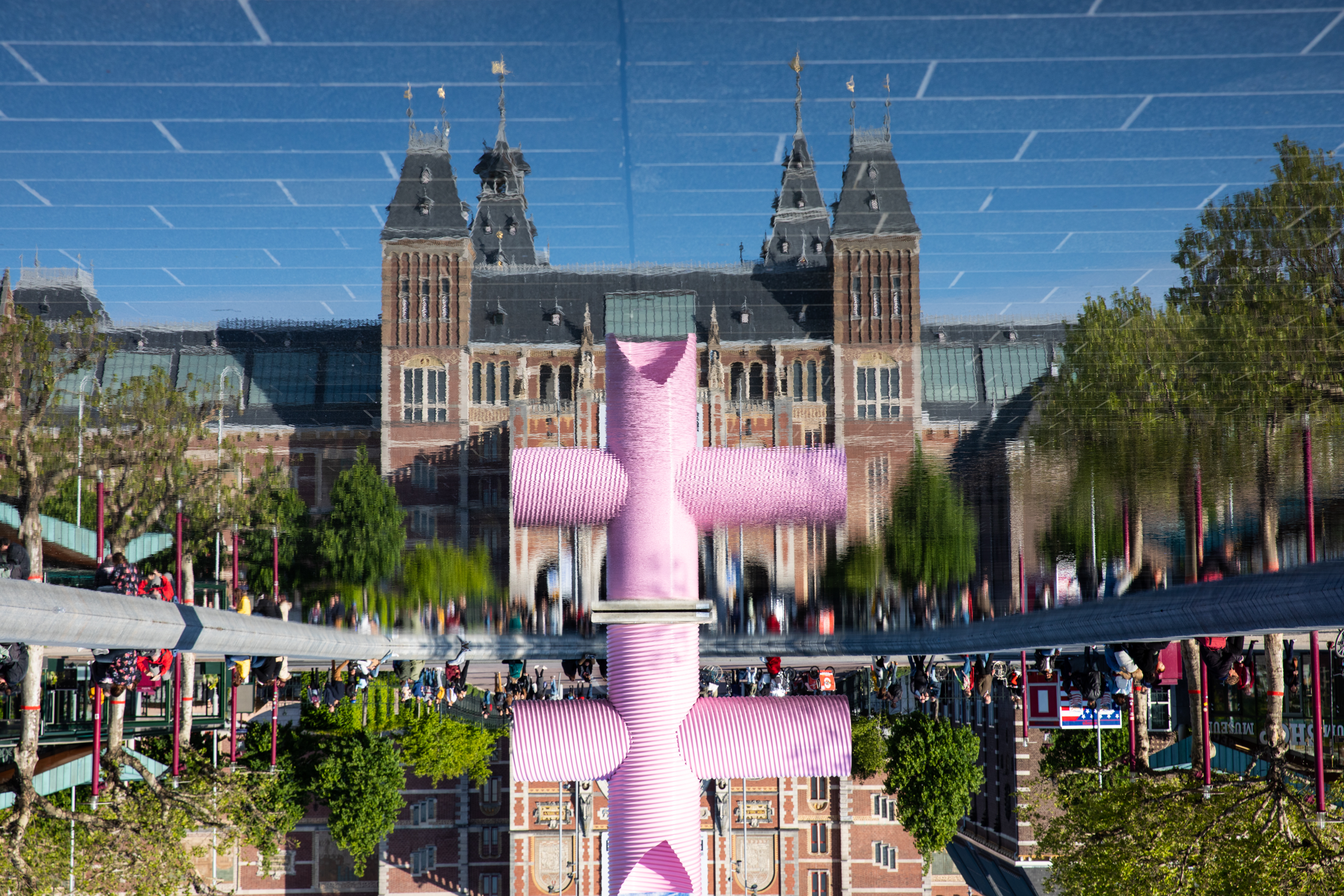